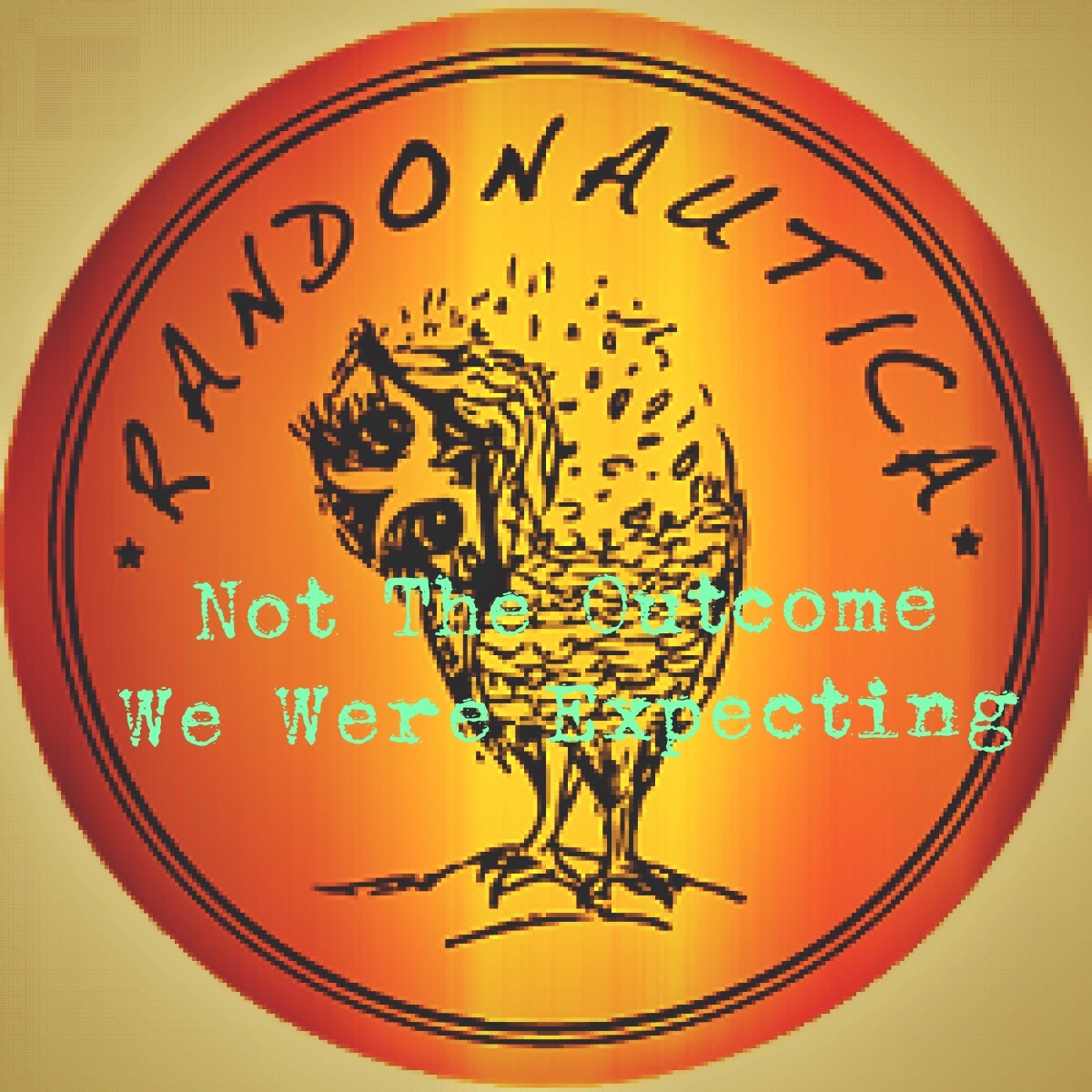 A couple of weeks ago, everyone was talking about this app called Randonautica. People on Tiktok were sharing their videos about their adventures using the app. Then one group of friends posted a video of where they using the app and it led them to a body in a suitcase. That’s when things got really crazy with the app. Even the news stations across the nation were talking about the app.

I knew before even the body in the suitcase video went viral that I wanted to try out the app and hopefully film it for a Youtube video. But before I get into what happened with our adventure with it, I should probably explain a bit of what exactly the app is and does.

Randonautica is an app that was created in 2020 by Joshua Lengfelder. He wanted to create an app that got people out to explore their areas and allow them to report what they found. The app is designed to give the person using the app a random set of coordinates near them that is supposed to lead to something strange or unusual. It’s kind of like geocaching for something unexpected. In the app, you can select to be taken to an attractor, a void, or an anomaly. According to the app, attractors are dense clusters of random points, voids are the opposite of attractors, and anomalies are the strongest out of attractors and voids. After selecting which one you want, the app tells you to set an intention. Then it gives you a set of coordinates and the option to map it with either what3words, maps, street view, or earth. After that, you can report back if you went to the location and if you found something there. For the basic free part of the app, you do have a limited number of coordinates that you can receive each day.

Jeremy and I decided to try it out. We invited some friends, Mathew and Kelsey, to come out with us. We met them with our dog, John Paul Jones, at a nearby park. We opened the app and requested our first set of coordinates. It put our destination in the middle of a lake 20 feet from where we were standing. So we tried again. This time it took us to the top of someone’s driveway. Again we decided to try another set of coordinates. This time it showed us someone’s patio behind their house. So once again we tried the app. This time it showed us a field near a pond. So we jumped in our cars and drove the fifteen minutes to the location it was showing. It seemed promising. Until it had us start driving down a private road that ended up being a really long driveway. By the time we realized it was a driveway, we were too far down it to safely turn two vehicles around. So we went all the way down and pulled off into a makeshift parking lot to discuss our next options. While talking, a feral kitten came up and demanded cuddles from Kelsey.

After playing with the cat for a little bit, we realized that none of us had cell service. We decided to drive back into Mahomet (the city we started off in) to try it again. We pulled off into a cemetery once we found a signal. Coincidently, Kelsey had family members that were buried there. She took us to their graves and told us a little bit about them. After that, we decided to try another set of coordinates. We verbally set our intent as something funny. The app gave us coordinates to a lake near a grocery store about ten minutes away. We got back into our cars and drove over there. To our surprise, it led us to a snow cone truck that was permanently parked in that part of the parking lot. The truck though was closed so we weren’t able to order from them.

At this point, we were feeling pretty frustrated. We agreed to give it one more shot. We forgot to set an intent but were happy that it gave us a location not near any homes or in the middle of water again. It was also halfway back to our house, so it seemed like it had potential. We drove to the location. The location ended up being an empty, muddy makeshift parking lot for the construction crews building a new neighborhood next to the parking lot.

After this, we agreed to stop trying the app. It clearly wasn’t going to work in our area. We talked about going to someplace with more history or more interesting areas such as a hiking trail. If we try it again, I’ll let you know what happens.

Have you tried Randonautica? Did you have any success with it? Or was it a flop for you too? Let me know in the comments below.

2 thoughts on “Not The Outcome We Were Expecting”

New video up on my YouTube channel. I test out which paint method is best for making a scrying mirror- acrylic, acrylic with gloss, matte spray paint, or matte spray paint with gloss. Check out the video to see the results! Link in bio.
New video up on my YouTube channel. I discuss what ethical ghost hunting is and how it can help your paranormal investigations. Check it out.
New video up on my channel! I’m so excited to be unboxing my first box from @magiclustbox.
“Excuse me but we have been trying to reach you about your car’s extended warranty,” - John Paul Jones
It's still snowy and gross here in Illinois but I have footage from when it was sunny and warm in West Virginia. Last September, I went to Lake Shawnee Amusement Park with my mom and sister for my mom's birthday. The property owner took us and some other visitors on a tour. He told us about the history of the land and the amusement park, as well as the truths behind some of the deaths that happened on the property. After the tour we were allowed to wander around by ourselves. Watch to the end of the video to hear the shocking truth about the other visitors that were taking the tour with us.
New YouTube video up on my channel. Join me while I unbox my first box from @tamedwild and see what goodies are in their February box.