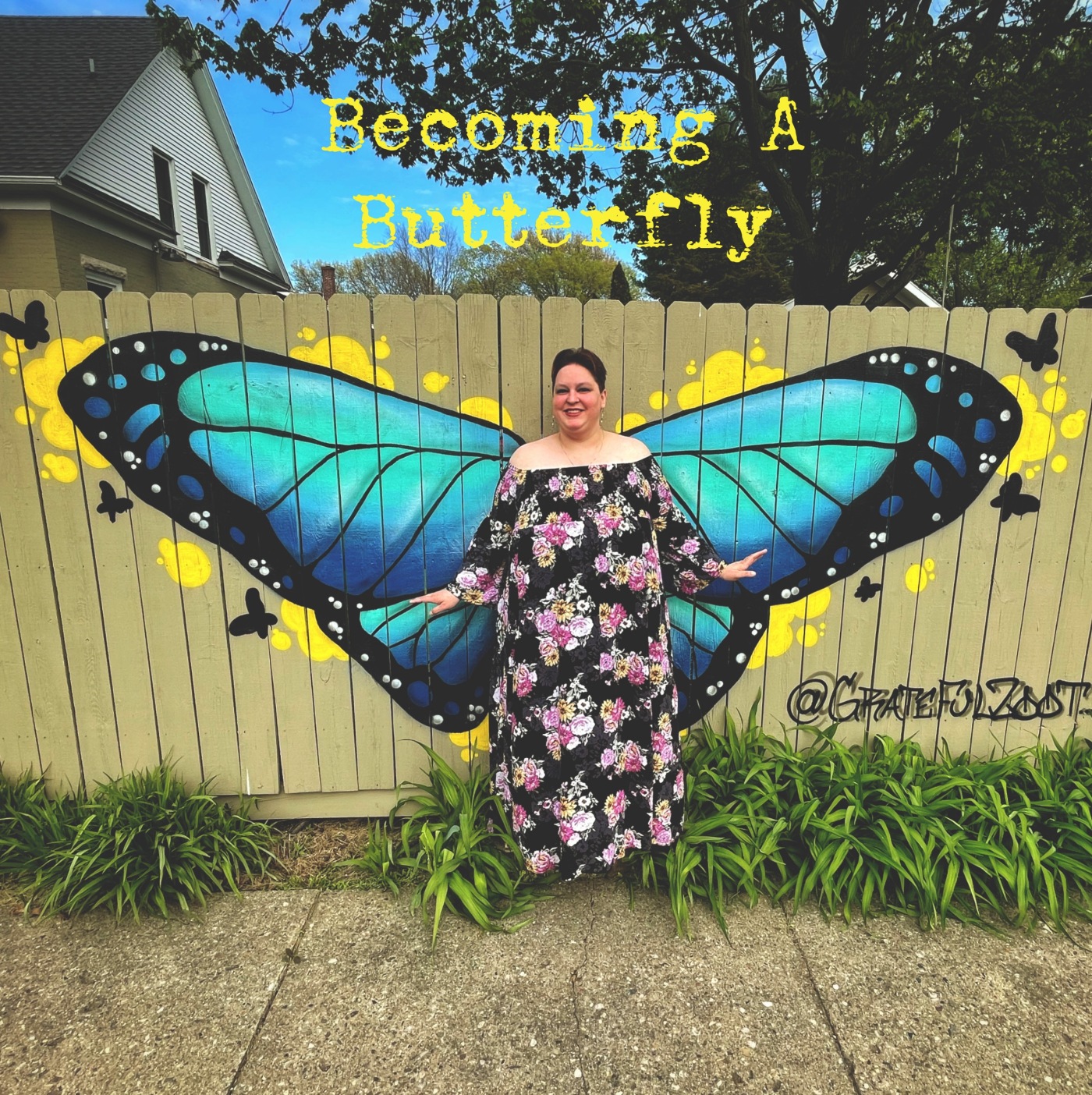 I have sat down so many times to start this post, and I either have too many thoughts in my head to write coherently, or something pulls me away from my computer. I feel like I am being pulled in so many directions at once, just trying to get everything done. I’m trying to get things done, but lately, it seems like no matter what I get done, my to-do list is getting longer and longer.

For those of y’all that don’t know, I have many big changes coming our way. First of all, in less than three months, Jeremy, our pets, and I are moving to San Diego. There is so much we need to do to get the house ready. We’ve been decluttering quite a bit. We have decluttered most of the main house. There is still more I want to downsize on (like the kitchen and a few boxes in the living room). We haven’t attempted the basement yet, and that is giving me a lot of anxiety. That will take a while, and it’s so creepy down there without having a spirit down there.

Speaking of spirits, I do want to make a quick announcement. After a couple of long talks with Jeremy, we have decided to limit how much we talk about the spirits that share our home with us. It seems like between how much we have shared about our spirits and the paranormal team to come in a few months ago, it has upset the spirits. Basement Demon seems on edge still, but that could also be because we don’t allow the animals down there anymore since Katniss learned how to crawl into the walls to take naps. Rampu hasn’t turned on since October. I have taken him to the repair shop to double-check there isn’t an issue. We haven’t sensed Al around, and even Elizabeth seems quieter than usual. So out of respect to them, we won’t be sharing as much about them. If something paranormal does happen, we will be more mindful to ask the spirits permission to post about what happened. They are a part of our family and deserve to have a say in what is shared.

Another thing that is making everything crazy is the fact I am having weight loss surgery in less than two weeks. I made the decision to get the surgery late last year. I am tired of being plus-sized and not being able to lose weight due to my Hashimoto’s, PCOS, and other autoimmune disorders. For the past six months or so, I have been meeting with the various doctors that are required to approve it. It’s been crazy jumping through all the hoops and making sure this is what I want to do. Jeremy has been my rock through all this. Now that it’s right around the corner, I’m starting to get nervous about it. As much as I want it, part of my doubts about whether it is the best thing for me, if I am doing it for the right reasons, and if I am ready for changes I will make in my life. I know these doubts are normal from the groups I am in on Facebook, but they are still there.

I just started my pre-op diet. So far, it isn’t bad. I don’t feel as hungry on it as I thought I would. I do have temptations for non-diet approve foods, but I haven’t cheated on the diet. The stakes are too high for me to cheat. The point of this diet is to shrink my liver. If my liver is too large and inflexible, my surgeon won’t be able to do the surgery. I don’t have time for him to do it later because of the move and the fact that I don’t want military doctors doing this surgery. I just have to follow this low carb, low-calorie diet until 48 hours before the surgery, and then I’ll switch to just clear liquids. After the surgery, I will have a different diet to follow.

So as you can tell, a lot is going on. I will be updating this blog as much as possible. I’m sorry I haven’t been writing as much or making as many videos. For now, I won’t be making videos until after the surgery because I need to focus my time and energy on other things rather than editing videos. I will update this blog as much as possible in the meantime, but it will mostly about stuff going on in our lives instead of the regular paranormal content I use to do. I wish I had the time right now for the research, but I don’t, unfortunately. Things will get back to normal. I’m hoping before we move, but I don’t think there will be a set schedule until after we get settled in the new house. I want to let y’all know that I will be posting more vlog-style videos than I was previously when I start uploading to YouTube again. With all the changes going on and all the adventures we have coming up with going to NC to see family in June, driving to and exploring San Diego, etc., I want to share more of that with y’all. Plus, I’ve realized I really like doing vlog-style videos. I hope y’all enjoy watching them. I will have videos about haunted locations and historic urban legends, but those will be dependent on my availability to go to them and if COVID restrictions allow me to go there.

Things are changing at a rapid pace. I am trying my best to keep up with everything while also enjoying the moment. I truly feel like I am a caterpillar that is about to make a cacoon, and in a few months, I will. have a new look, new home, and new way of life. I can’t wait to see where my new wings will take me. I hope you join me along this journey.