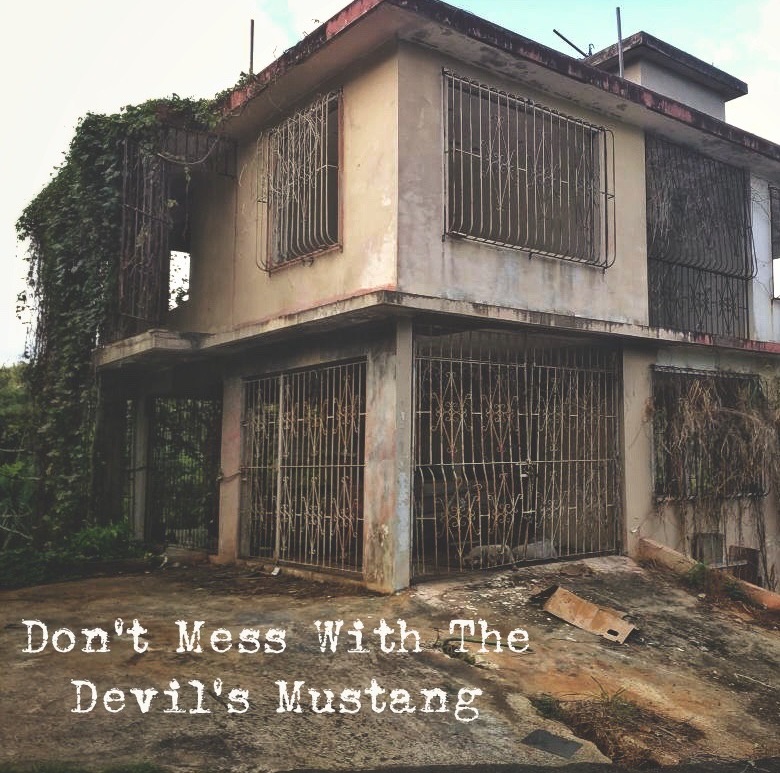 This creepy Puerto Rican location comes from the town of Mayagüez. The house that is the center of today’s topic certainly looks creepy if you were to walk past it… even in the day light. It has clearly been abandoned for a long time. The walls are crumbling and becoming overgrown with plants and vines. But sitting quietly in the garage or car port area of the house is a classic mustang car that has also been abandoned by everyone except the spirits that roam the house and possibly the Devil. Welcome to the Casa del Mustang! END_OF_DOCUMENT_TOKEN_TO_BE_REPLACED

This is the transcript and sources for the podcast that just dropped this morning on Paranormal Housewife Podcast. You can listen to it on any streaming service you listen to your podcasts on. Please subscribe to my show to be alerted to when new episodes drop. Please let me know in comments what you thought about today’s episode!  END_OF_DOCUMENT_TOKEN_TO_BE_REPLACED 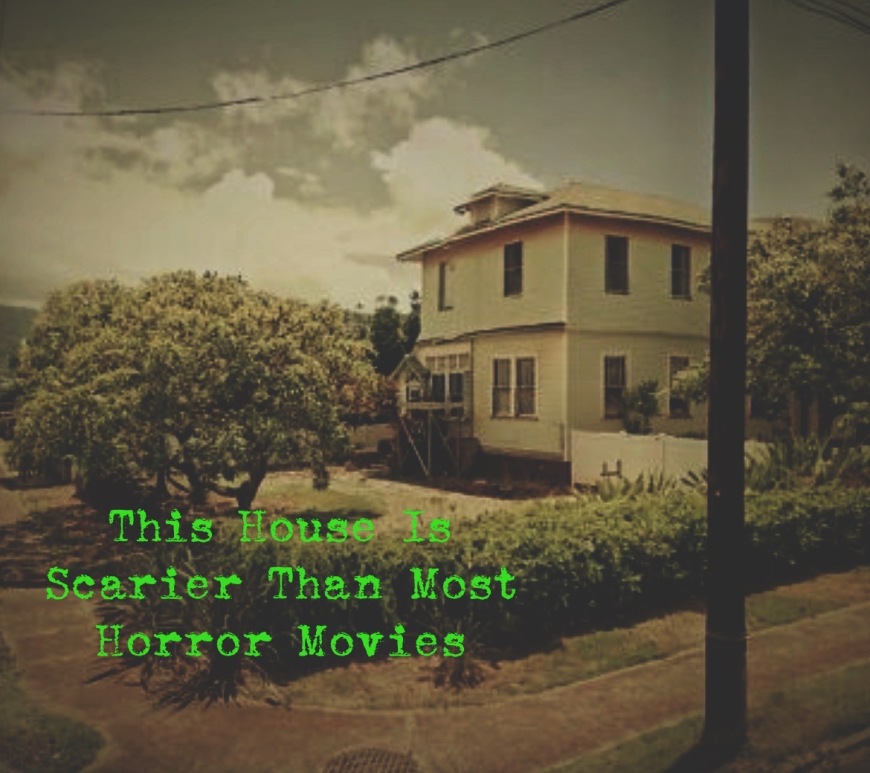 Hawaii has many paranormal topics that would take us weeks to get through everything but when I heard about this one house, I couldn’t not talk about it. Honestly the first time I heard about it, I didn’t think it was real. I really thought the TikTok videos I saw of it were made up until I actually started doing research on the subject. At the time it was just fun research but when Hawaii came up as a weekly theme, I knew this topic had to be discussed. Not only was the Kaimuki House the most haunted house in Hawaii but the hauntings were documented in the newspaper and by the police on more than one occasion.  END_OF_DOCUMENT_TOKEN_TO_BE_REPLACED 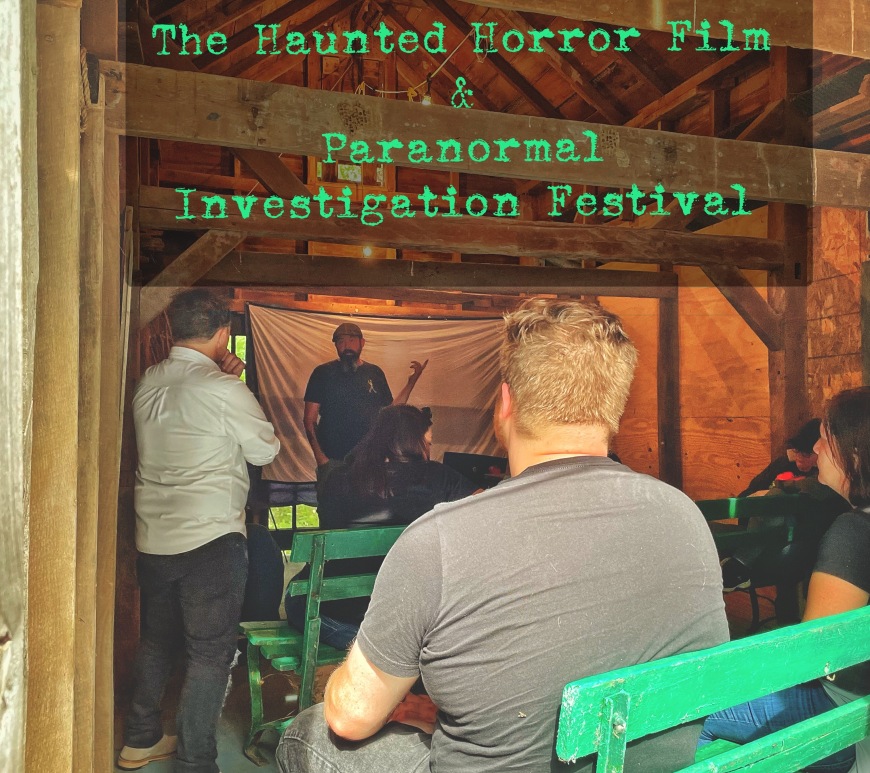 As you know, two weekends ago I attended the Haunted Horror Film & Paranormal Investigation Festival. If you know me at all, you can tell just by the title of the festival that this festival is perfect for me because it combines two of my favorite things- horror movies and paranormal stuff. Add in the fact that it was taking place at a haunted location and in a town I have been wanting to visit for a while because of its history. END_OF_DOCUMENT_TOKEN_TO_BE_REPLACED 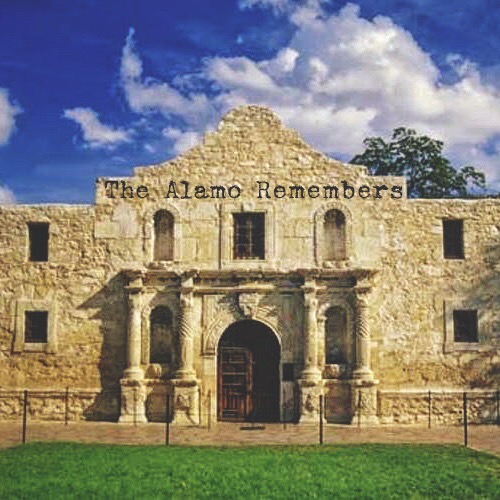 The Alamo is located in San Antonio, Texas. The Alamo became the site of a battle during the Texas Revolution. The battle lasted 13 days from February 23rd through March 6th, 1836. Although everyone who was defending the Alamo was killed during the battle, the battlecry “Remember The Alamo” was used through the rest of the war and during the Mexican- American War. END_OF_DOCUMENT_TOKEN_TO_BE_REPLACED 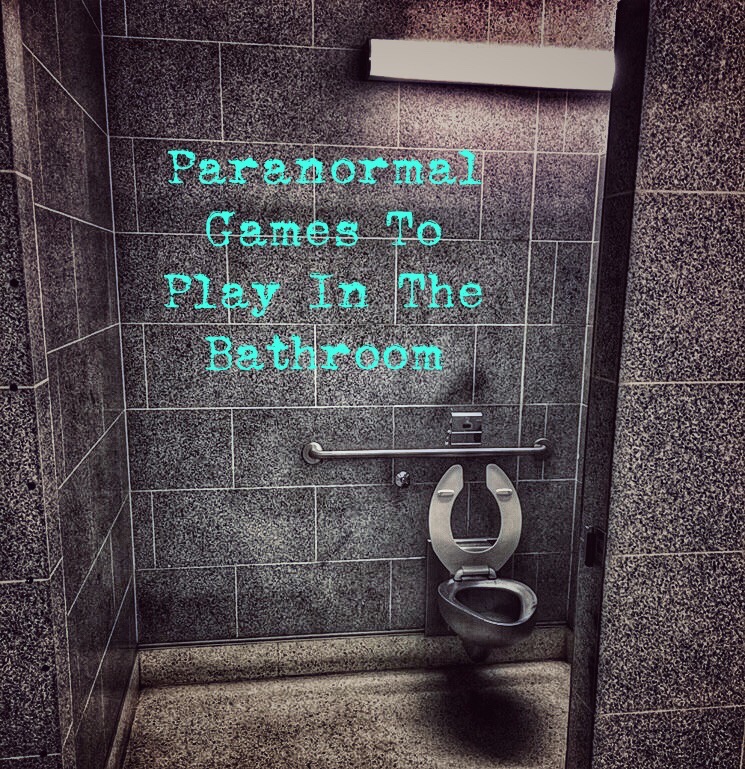 While in Japan, I happened to learn about a couple of odd ghost or demon summoning games. These games are often played by middle school and high school girls. Hearing about these games made me think about how we use to play Bloody Mary growing up. END_OF_DOCUMENT_TOKEN_TO_BE_REPLACED

Growing up, whether you were Christian or not, you were probably taught at some point the Adam and Eve were the first humans created by God. What if I told you that Eve was actually Adam’s second wife? END_OF_DOCUMENT_TOKEN_TO_BE_REPLACED

The second movie I chose for this week’s theme was another one that I hadn’t seen before and surprisingly had heard very little of before watching it. All I knew about it was that it was suppose to be one of the scariest films on Netflix in 2018. END_OF_DOCUMENT_TOKEN_TO_BE_REPLACED 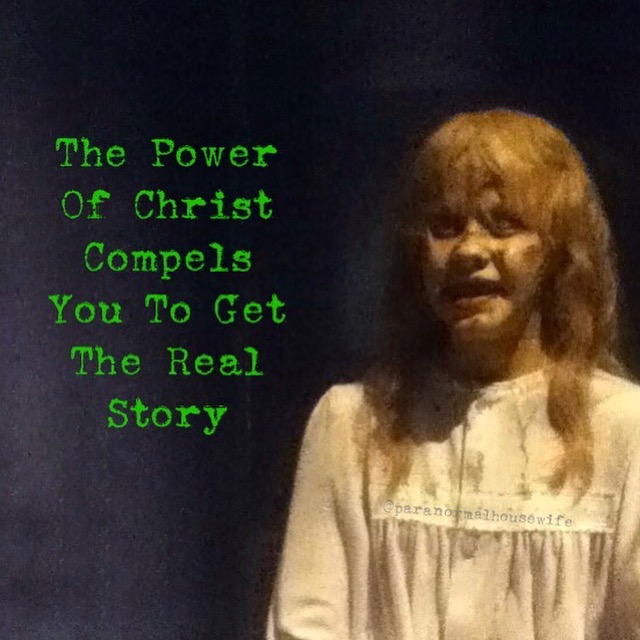 When I decided on this theme for this week I did it for two reasons. The first reason was because I love researching the true stories behind “based on a true story” movies and books. I like seeing how many facts actually made it in the book or the script and how much is just Hollywood fluff that is written just to get you to spend some money. END_OF_DOCUMENT_TOKEN_TO_BE_REPLACED

As a teenager, I remember playing different games with my friends trying to figure out what our futures held. We used drawn games like M*A*S*H to figure out if would live in a mansion with Devon Sawa and our 9 kids or shack with the nerd from math class and a dog. END_OF_DOCUMENT_TOKEN_TO_BE_REPLACED

This first tale I have to share with you has actually been sent in by one of my readers. Thank you, Ashley S. of Alexandria, VA, for suggesting this topic which actually ended up leading to this week’s theme of animal ghosts. END_OF_DOCUMENT_TOKEN_TO_BE_REPLACED

One of the extremely interesting traditions I came across was the folklore around Krampus. Outside of a really bad horror movie by the same that came out a few years ago (and I refuse to watch), I hadn’t really heard of Krampus before. END_OF_DOCUMENT_TOKEN_TO_BE_REPLACED